The exhibition, that will remain open until October 14, is a tribute to two benchmark studios of architecture: Landa Architects and Piuarch, carefully 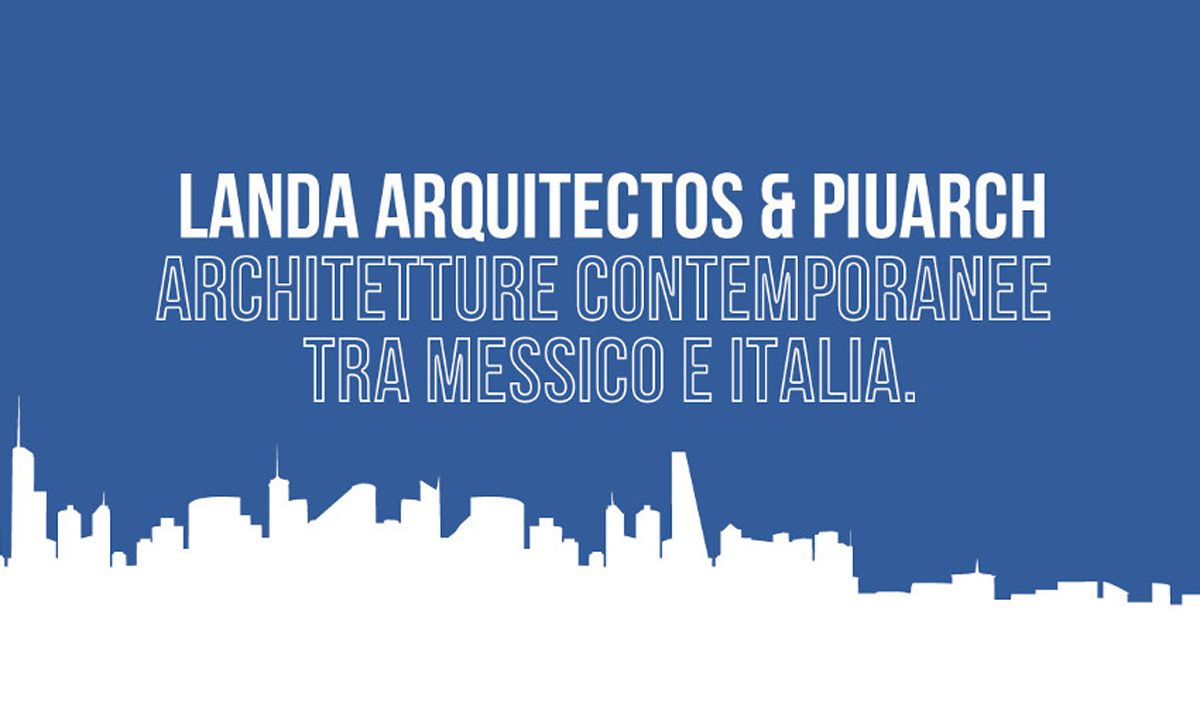 On September 15, Matimex, represented by its Managing Director and Commercial Director, Juan-Luis Grafulla and Ramón Carneros respectively, and Versitalia, our subsidiary in México, leaded for the engineer Joaquin Armendaiz, were all present at the exhibition "Landa Arquitectos & Piuarch. Architetture contemporanee tra Messico e Italia" organized by SPAZIO FMG PER L'ARCHITETTURA, in Milán.

The exhibition, that will remain open until October 14, is a tribute to two benchmark studios of architecture: Landa Architects and Piuarch, carefully selected for their active role in the transformation and the architectural and urban development of two metropolitan areas of fast expansion like Monterrey and Milan.

An architectural duality, focusing on these two apparently different prestigious studios, that cultivated by the dynamics of the urban reality of their countries, Monterrey in México and Milán in Italia, reflects the multiple perspectives offered by modern architecture and how it is assumed in other realities.

In the exhibition it is revealed to the public 8 emblematic projects with a detail tracking of each stage of the project, from the initial concept to the construction works and the end of the works. Drawings, photographs and mock ups describe the complex patchwork of these stages of development.

Landa Arquitectos presents Pabellón M (2016), one of the most recent additions to the Monterrey skyline, the Trebol Park complex (2016) and the Dataflux tower (2000) in San Pedro Garza García, as well as the Reforma Latino high-rise building (2016), a 185 m tower along the monumental Paseo de la Reforma in Mexico City, which has already become an unmistakeable landmark on the capital’s landscape.

Piuarch presents projects for Milan’s Porta Nuova Building (2013), overlooking piazza Gae Aulenti, in the heart of the urban renewal of the Porta Nuova area, and the Dolce&Gabbana Headquarters (2012) in viale Piave. The selection also presents a current project for the Riva del Garda Congress Centre, a multi-functional centre that includes the conference centre and the municipal theatre of the town in the province of Trento, as well as CENTRO*Arezzo, a new commercial centre in this major Tuscan town, featuring a tower marking the entrance, as a tribute to this historic town’s outline. 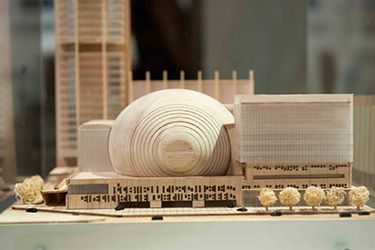 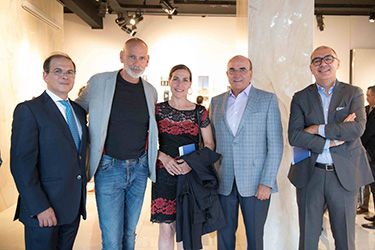 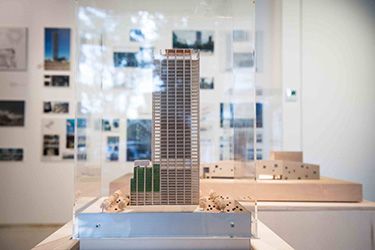 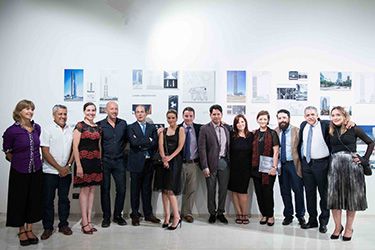 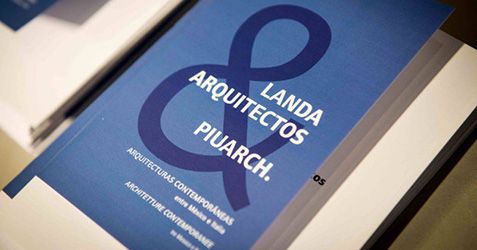 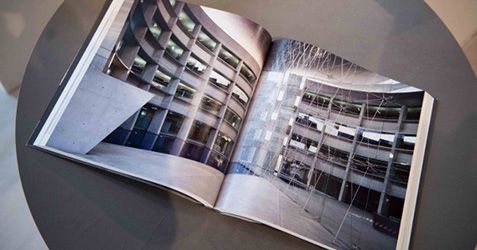