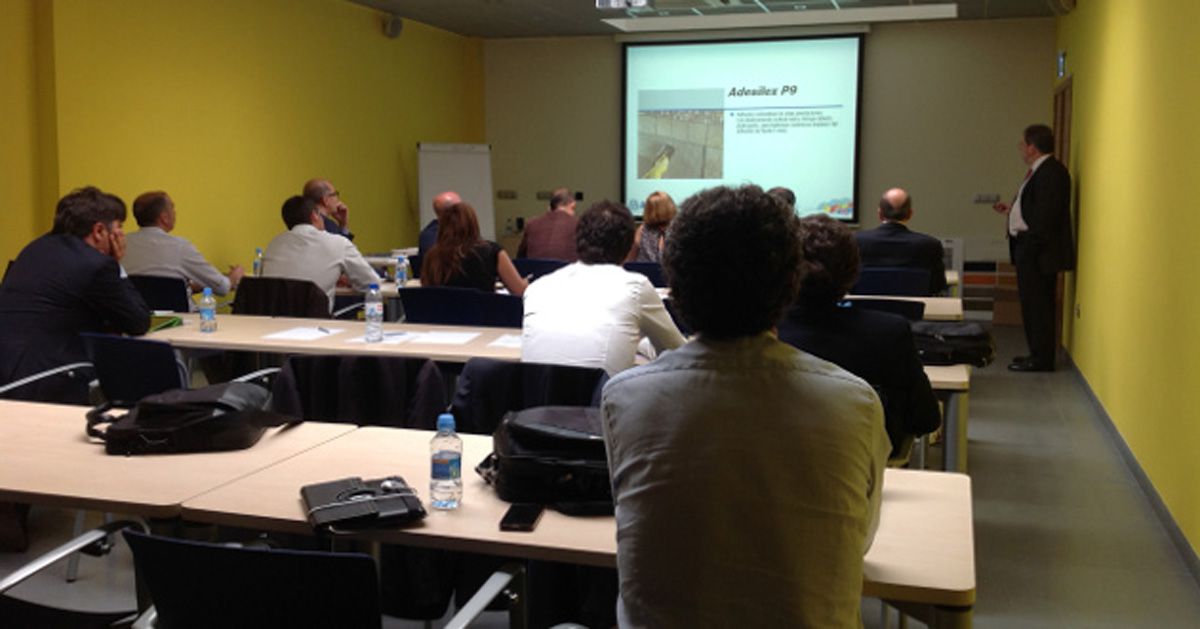 MAPEI, the world's largest producer of adhesives, sealants and chemical products for the construction, gave a technical course in Matimex building.Joaquim Cantacorps, Business Manager Construction Materials de MAPEI, emphasized during the first part of the presentation, the evolution of the firm since its beginning and its efforts that nowadays dedicates in investigation, R&D 12% of its human resources and 5% of the total turnover of the campaign.The second part of the session, teached by the Architect and Technical Director of MAPEI, Gabriel-Ángel Ortín, focused on the selection and preparation of: screeds, plasters, waterproofing, sealants and joints.According to the Green philosophy of Matimex, as well as his Guppo Iris-Fiandre, some MAPEI products are set to receiveLEED certification, the internationally recognized Green Building Rating System for development of “green” buildings, recognized worldwide.Most departments of Matimex increased knowledge and the session was closely followed by the General Director of Matimex, Juan-Luis Grafulla, Commercial Director, Ramón Carneros, Manuel Baltanás, Key Account of Matimex, Marketing Department, Customer Service Department and D.A.T (Technical Consulting Department).Meanwhile, the rest of MAPEI team: Javier López, Key Account Manager, Albert Codina, Sales Manager and Area Manager; brought their experience and professionalism in the question and answer section that took place in the last 20 minutes of the course. 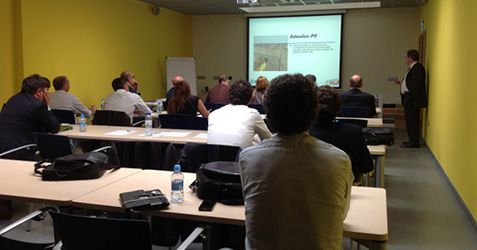